(February 13, 2022) Erroll Royal can still remember the color of the car as it sped away, the racial slur its driver had just spit at him hanging in the air like condensed poison. He had come back to New Bern to visit his parents, on a break from college life in Raleigh. “The guy was in a blue convertible and out of nowhere he said the N-word and I recall chasing him in my car," Royal recalled. "When I got home my mother said ‘What would you have done if you had caught him?”
15 views0 comments
Todd Wetherington, New Bern Sun Journal

(February 3, 2022) A New Bern nonprofit is working to bring the city’s rich African American history of music, art and storytelling out of the past and into the everyday experience of local residents. Since 2018, the African American Heritage & Culture Center has served as an education and advocacy organization presenting the historic impact and progression of African Americans through programs, exhibits, and performances. The AAHC mission is "to actively present the histori
15 views0 comments
thecenterofnewbern

(New Bern, NC January 3, 2022) During its recent meeting of the Board of Directors, the AAHC leadership elected its 2022 Officers. Serving as 2022 Officers are individuals who are known in the region and our community: President – Carol Bonner Becton, Vice-President – Mike Williams, Secretary – Dre’ Nix and Treasurer – Jim Copland. Re-elected to the Board of Directors for a second three-year term are Carol Bonner Becton and Rick Fisher who join Brenda Carter George and Joy Ha
17 views0 comments
David Cecelski

When I was at Oberlin College last summer, I stopped by the library so that I could look at the letters that the Rev. Elam J. Comings and his daughter Sarah wrote when they were in Beaufort, N.C., during the Civil War. I was interested in Elam and Sarah Comings’ letters because they were written in 1863-64, when they were teachers at the Whipple School, an American Missionary Association (AMA) school in Beaufort, N.C. Most of their students were African Americans who were sla
5 views0 comments 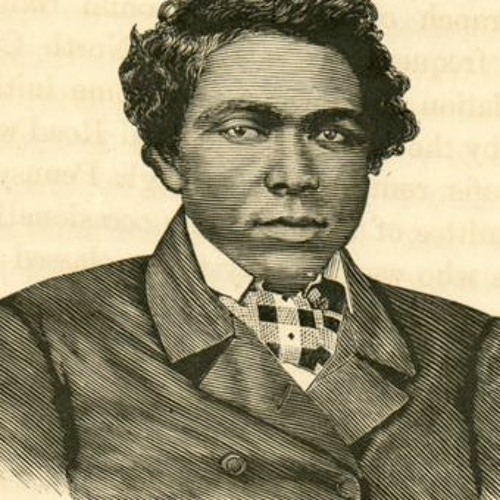 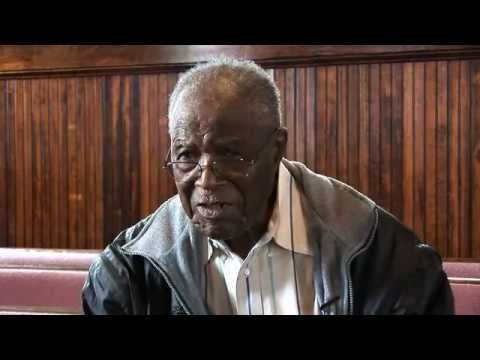 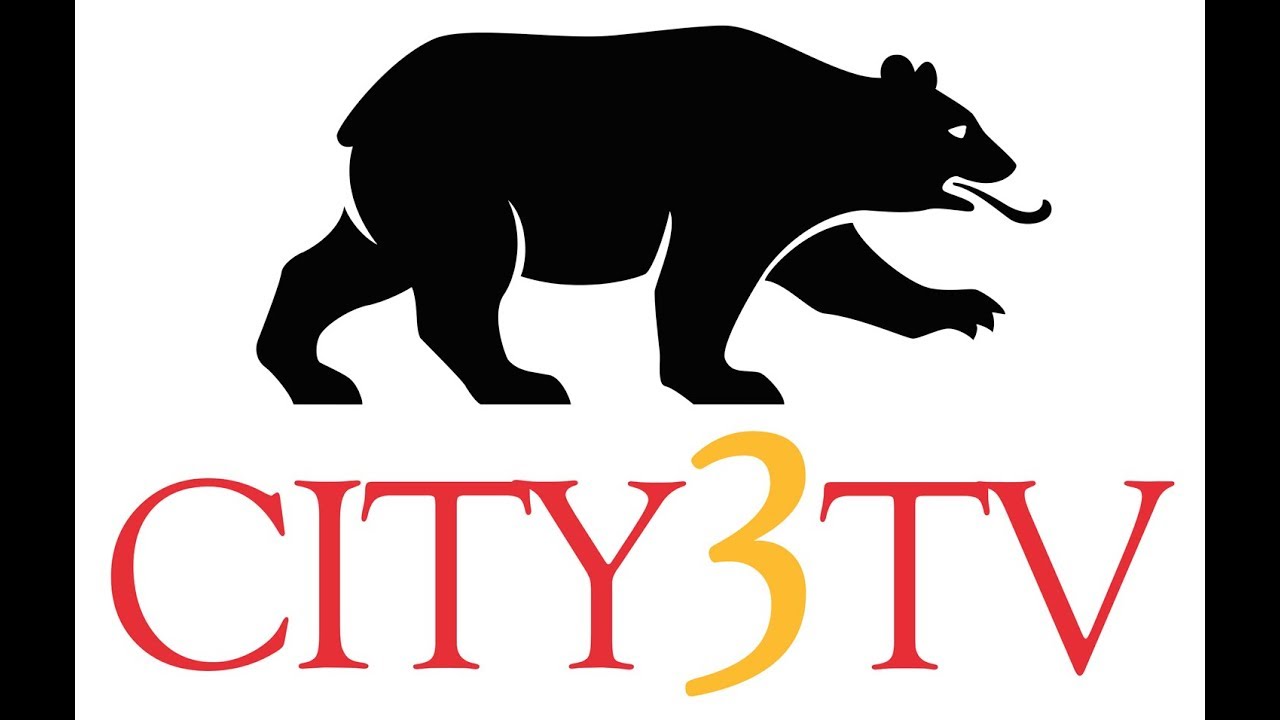 Our News
Our Stories